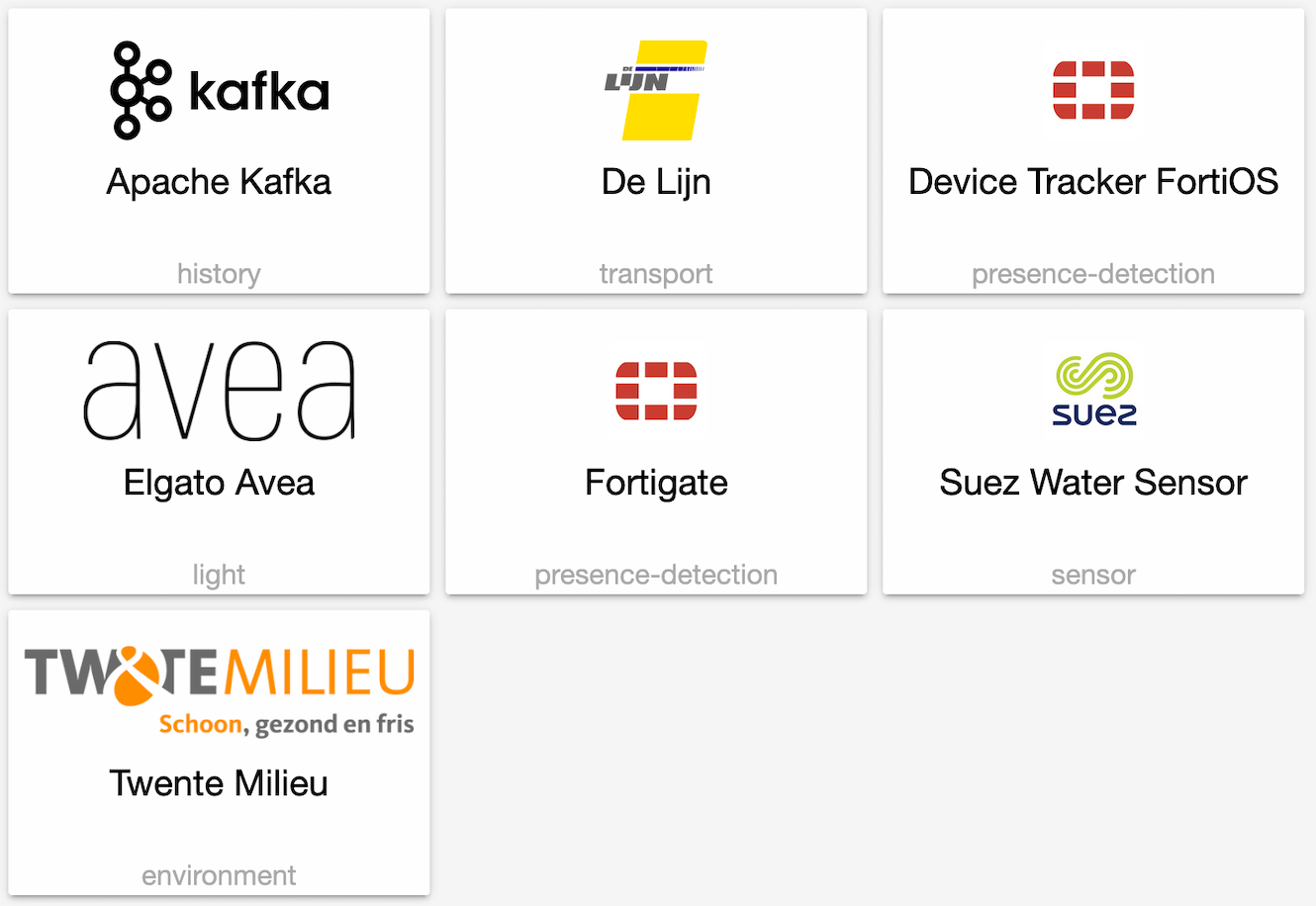 It’s time for Home Assistant 0.97! It has been a very busy release cycle as we have been fine-tuning our development process, which makes it easier to maintain and contribute to Home Assistant in the future.

Python 3.5 support has been dropped

As per previous announcements, this is the first release that requires at least Python 3.6. If you are on Hassbian and are planning to upgrade Python, please take note of the known issues with the default wheel server.

This is the last release that bases our Home Assistant Docker image (homeassistant/home-assistant) on Debian. As decided in Architecture Decision Record 0006: Docker Images, the image will be based on Alpine Linux starting with the 0.98 release. These new Docker images will be running same the Home Assistant Docker image that powers Hass.io. You don’t need to change anything unless you have installed Debian packages manually or made any other changes to the running container. However, if that is the case, you’ll need to find the Alpine equivalent of whatever you were doing.

The main driver behind this change is that by re-using images, maintenance becomes easier, and users of the homeassistant/home-assistant image can benefit from the many optimizations that went into the Hass.io images.

Thanks to @balloob it is now possible to reload scenes from configuration.yaml without restarting Home Assistant. This is part of an effort for Home Assistant 1.0 to make scenes a first-class citizen of Home Assistant, including creating/restoring scenes on the fly in the future. To track this effort, follow this page. 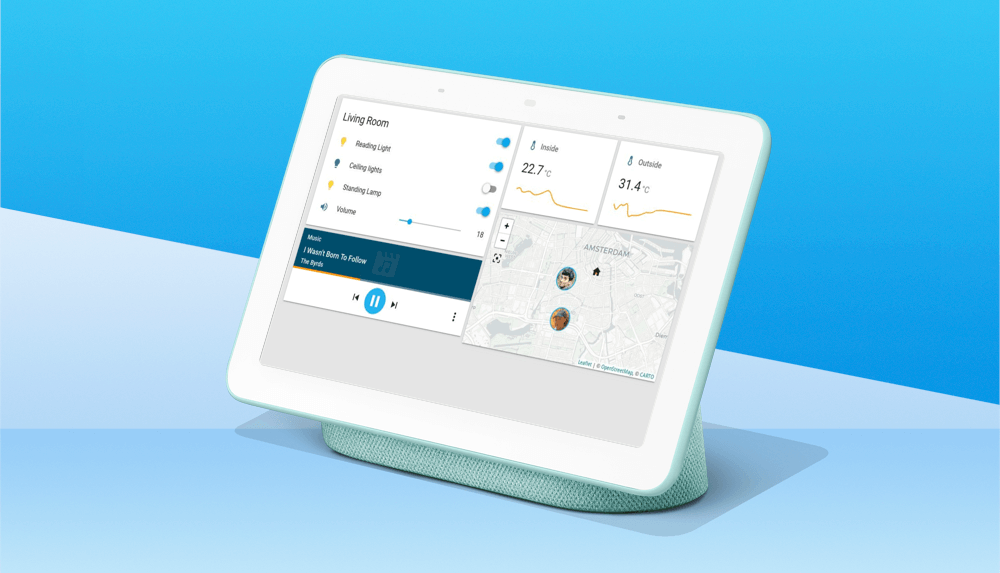 Home Assistant Cast opens a whole new world of possibilities for using Lovelace, and we are really excited to learn what cool things you will do with it! If you created something, feel free to share it on social media using the #homeassistantcast hash-tag. We are looking forward to your pictures!

This release contains a couple of notable UI changes:

Frenck wrote an excellent blog post on how to make a $2 smart doorbell using Home Assistant and ESPHome, which doesn’t require soldering.

Aaron created a great and detailed tutorial explaining how to add an interactive 3D floorplan to Home Assistant.

@jimz011 has updated his amazing, HomeKit inspired, Lovelace config and shared it on the forums. Sneak preview on how it looks:

A new breaking change was introduced with 0.97.1 to accommodate for the HaveIBeenPwned shutting down v2 of their API on August 18. The integration has been migrated to using v3.