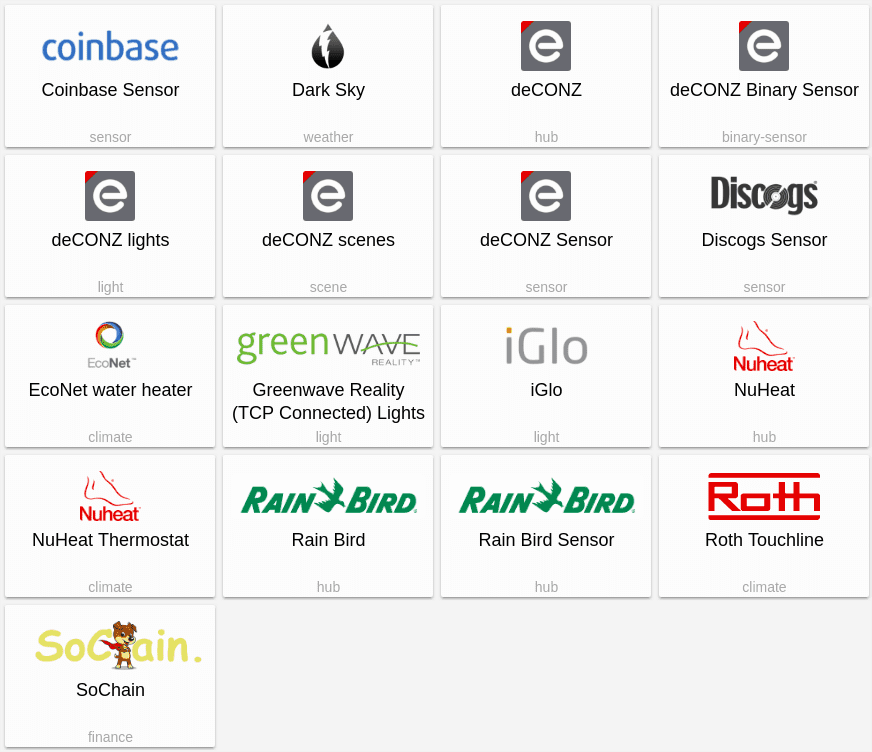 Almost a 100 contributors to this release 🎉 That’s what you get when you skip a release. It’s a little late but “Happy New Year” and welcome to 0.61 the first release 2018.

This release contain some breaking changes. Please make sure that you check the section below if you are running into trouble.

We made a mistake in the foundation of both the Google Assistant and Alexa integrations: they were storing their config inside customize. This is not the right place and we moved them to be under the components itself. See the breaking changes section on how to migrate.

@pvizeli has made it easier to create and restore snapshots for Hass.io by calling the new services. This way it will be easy to automate the creation of a snapshot at night. The updater has also been fixed and will now report on new versions of Hass.io that are available.

@amelchio has made startup of Home Assistant even faster. All service descriptions are now loaded only when needed by the frontend instead of during startup. This did mean that we had to enforce our service convention. We found a few platforms that didn’t follow this and they have been updated: