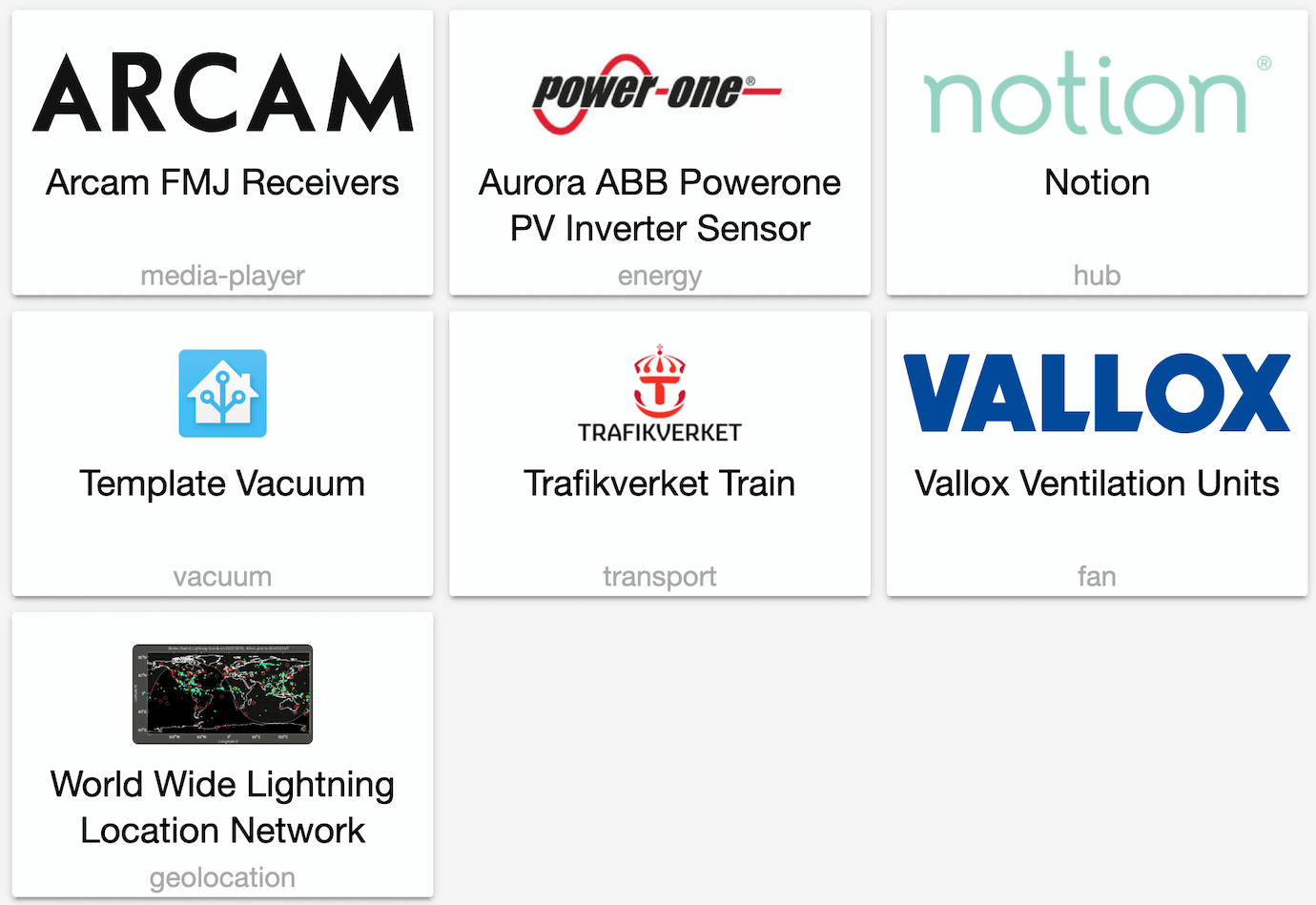 It’s time for Home Assistant 0.96. It’s a great release, but we also made some changes, so please pay attention.

This will be the last release that supports Python 3.5. Home Assistant 0.97 will require at least Python 3.6. If you are using Hass.io or Docker, you will not have to do anything. If you are running Hassbian, upgrade instructions are here. If you run Home Assistant inside a virtual environment, please follow the instructions for your OS to update.

Home Assistant has adopted a new Python support strategy. Starting August 1, we will now support the last two minor stable releases of Python. This is currently Python 3.6 and Python 3.7. Python 3.8 is expected to be released near the end of the year. Once that is released, Python 3.6 support is deprecated and removed 2 months later.

The sidebar has gotten an improved look! Idea started with a mockup by @JuanMTech on Twitter and grew into a full blown implementation. When visiting Home Assistant on devices with big screens (tablets, laptops, desktops), the sidebar will now always be visible in a minimized mode with the ability to fully hide it via the profile page. The developer tool buttons have been collapsed into a single menu item. The dev tools will now store its exact state when you navigate away, included the dev tool that is open. We’ve also taken the opportunity to make notifications accessible from the sidebar, instead of only via the Lovelace UI.

On mobile devices the sidebar will behave like it previously did. Check the demo for a preview.

Screenshot of the demo with the new sidebar. Click to open.

This release includes a major clean up of our climate integration, correcting some architectural flaws from the past. The goal of this clean up was to a better job at providing an abstraction layer that fits many devices. This will improve compatibility with services that interact with Home Assistant (like Alexa/Google) and will allow us to make sure the UI works for everyone. We’ve done a lot of testing during the beta, but there might still be things that don’t work as expected. If you notice anything, please report by opening a bug report.

For a breakdown of what was driving the change, check our blog post on the dev blog.

The following things have been changed:

Huge thanks to @pvizeli who drove the core implementation and to the following people for helping getting it past the finish line:

As part of Home Assistant 1.0 effort, we’re simplifying the default user interface. We’re doing this by hiding certain configuration options like the customize panel behind a new “advanced mode” toggle. You can find this toggle on your profile page.

Advanced mode is only available to admin users and is a per-user setting. Enabling it for yourself won’t enable it for other admins.

Raspberry Pi 4 support has arrived in beta. @pvizeli has been hard at work and the first beta release is available. If you flash this image, you will be able to update to a stable release later from within the UI.

Big shout out to @frenck who has been doing a lot of clean up on the website. Like, a lot lot. He has removed over 20.000 unused lines of code, and has simplified how we render code blocks, pages and headers. It takes Jekyll now a mere 14 seconds to generate the whole website! It used to be 6 minutes! 😲

The Home Assistant code repository on GitHub has hit 25.000 stars! 🤩

The Home Assistant Podcast has published episode 53 to discuss all the ins and outs of this new release.

@isabellaalstrom has redone her Lovelace UI and it is looking fabulous!

Redid my whole layout for the @home_assistant dashboard yesterday on a whim. "Nest hub inspired", I call it. 😄 I like it a lot! Feels put together and less messy. pic.twitter.com/8pmA5CWKev