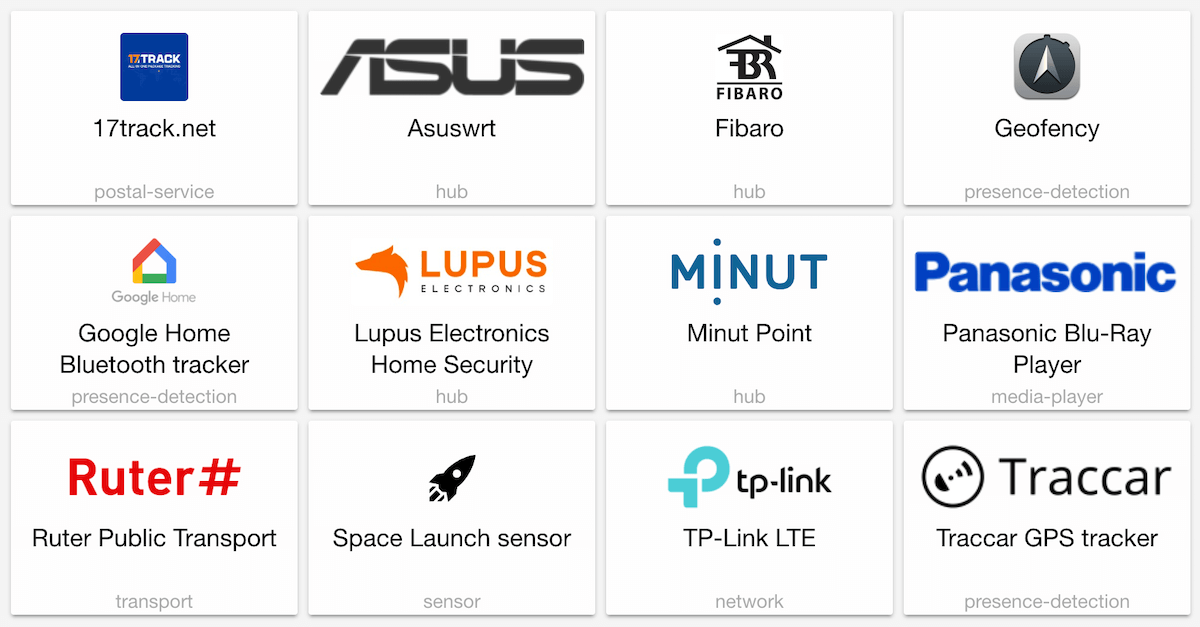 It’s release day! Today we’re happy to release Home Assistant 0.83. If you might have noticed, this is using our new release schedule which evolves around releases on Wednesdays instead of Fridays (this one is one day late). It’s the same 2-week release schedule as before, except that it has moved 5 days later.

So what’s new? A LOT. First, a contributor milestone. This release the backend has 99 contributors. That means that in the last 2,5 weeks since the last release, 99 people have written code that is now part of Home Assistant. The frontend has another 15 contributors. It’s amazing to see how as a community we can rally around building the best piece of home automation software out there and get it done.

I want to give a shout out to @MartinHjelmare who is doing an amazing job going through PRs and helping out where possible. Good job! ✨

Alright, time for some highlights. First is that thanks to @pbalogh77, Fibaro Home Center hubs are now supported. If you had already invested in a Z-Wave network with Fibaro, you can now seamlessly integrate that into Home Assistant and combine it with all the other intgrations out there.

The second cool thing is that Google Assistant now supports locks. Locking is enabled by default, but if you want to support unlocking, you will need to go to the Home Assistant Cloud settings to enable unlocking, or, if you’re using the manual config, add allow_unlock: true to your config. 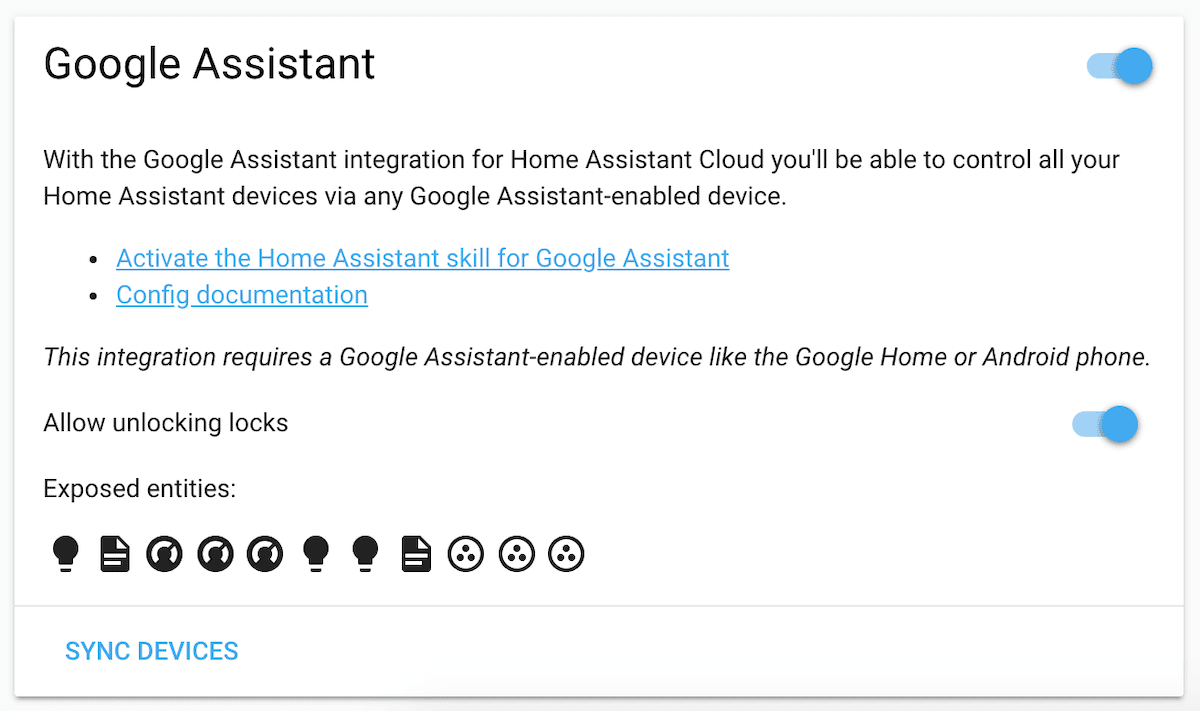 See what entities are exposed to Google and enable unlocking of locks.

The frontend team hasn’t sit still either. The extended release notes are here but the main highlight is the new shopping list card. @iantrich took the shopping list panel and shrunk it to the size of a Lovelace card.

Oh and if you’re into GPS tracking: OwnTracks is a lot easier to get started with in this release. But if you really like all the data in the world: @ludeeus has added support for Traccar, including accompanying Hass.io add-on by @frenck.

Note, this release includes a migration to add an index to speed up the logbook queries. It might take a bit on first boot, please be patient.

We had an issue where users that are still using the legacy auth for API access but not for UI access could end up with a legacy auth user without any permissions. If you run into this issue, we suggest to upgrade your scripts to use long lived access tokens, which offer the exact same functionality. Alternative is that you manually upgrade the legacy API user to be part of the admin group using these instructions.