It’s time for 0.26 and it’s again full of new features and fixes. First I want to highlight that we are now having 500 000 monthly pageviews on the website. A big milestone for us! It’s been an amazing journey. Big thanks to the Home Assistant community for being such a delightful bunch.

This release includes code contributed by 31 different people. The biggest change in this release is a new unit system. Instead of picking Celsius or Fahrenheit you’ll have to pick imperial or metric now. This influences the units for your temperature, distance, and weight. This will simplify any platform or component that needs to know this information. Big thanks to @Teagan42 for her hard work on this! 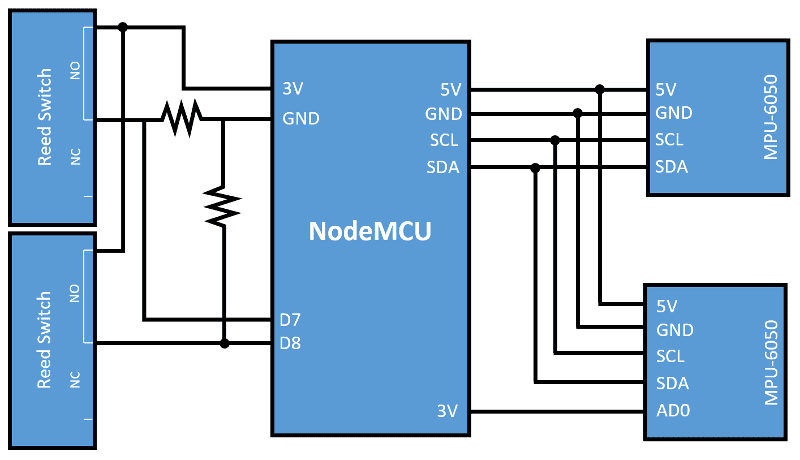 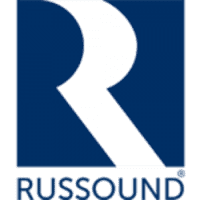 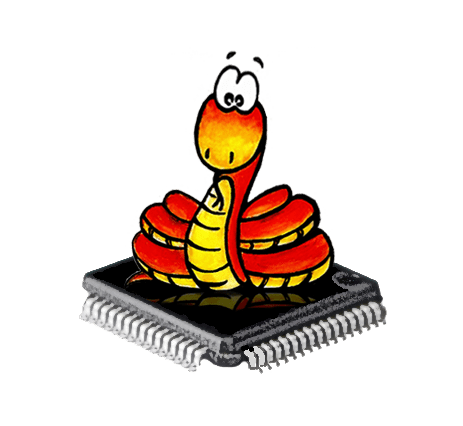 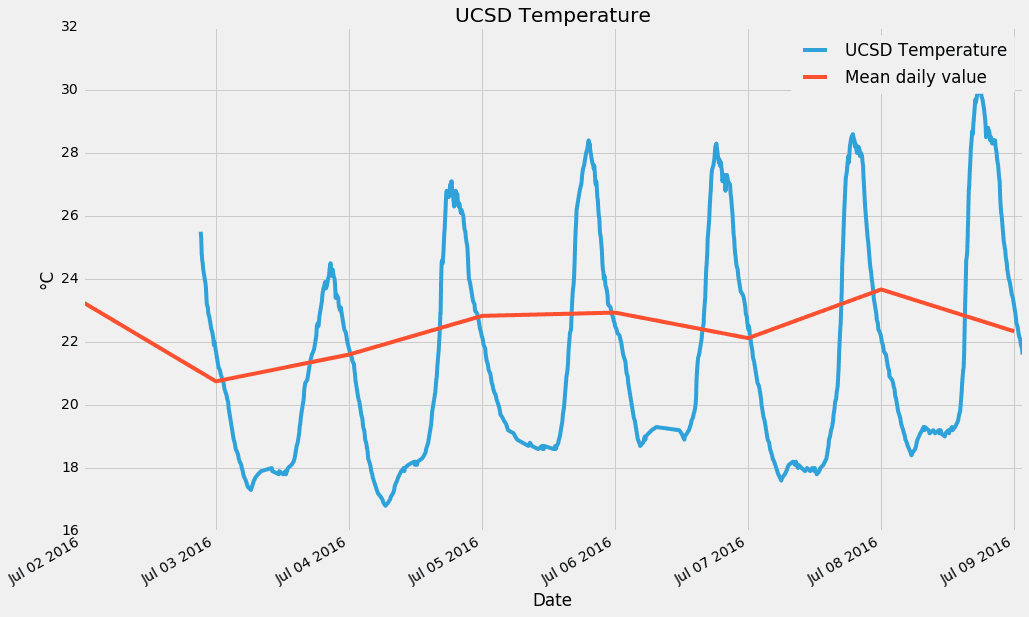 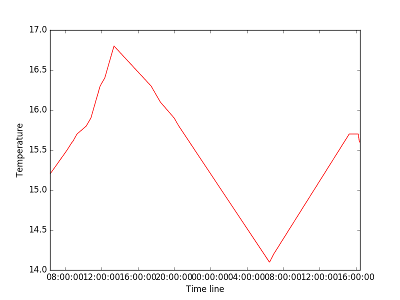 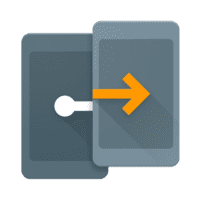