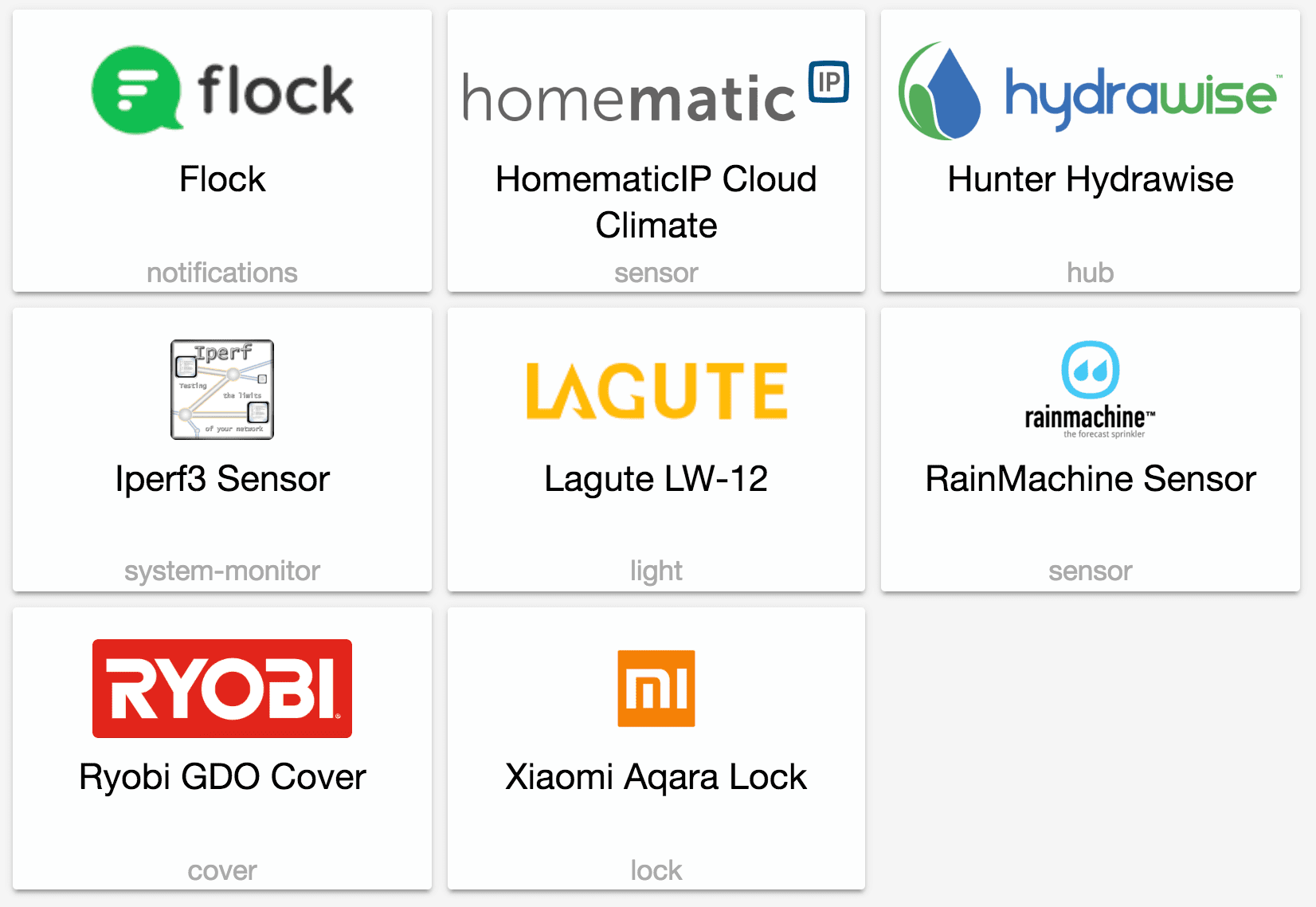 0.71 has arrived. My favorite feature in this release is the conversion of the Nest component from cloud poll to cloud push. Sure, it’s still through the cloud but changes are now made available in Home Assistant as soon as they happen. Thanks @awarecan!

We’ve continued the frontend tweaks after the major overhaul in the last release. We’ve had some issues with the Hass.io panel on both Firefox and Safari. They have been addressed and all browsers should hopefully work again.

On the frontend side, custom panels have gotten some new tricks, including support for building panels using React. So if you’re a developer, check it out. And thanks to @c727 a lot more strings can now be translated. More info on how to help with translating the frontend can be found here.

And in case you missed it, @OttoWinter has created esphomeyaml, which allows you to program and deploy ESP chips throughout your house by using a Home Assistant inspired configuration.yaml. Check it out.

Have a good weekend everyone!