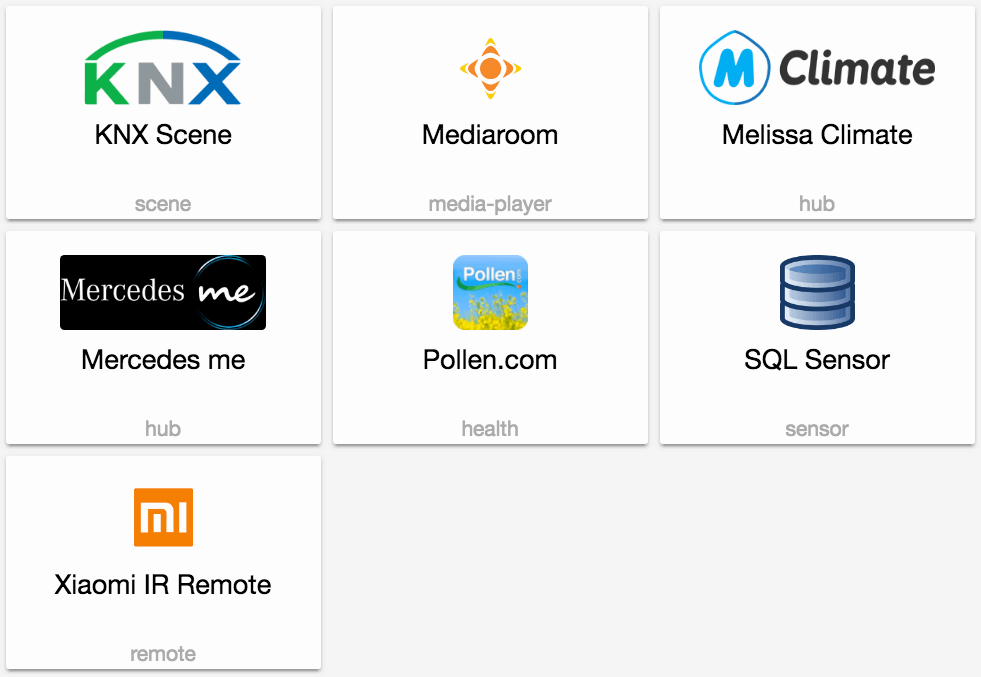 As announced in October, we’re going to drop Python 3.4 support in 2018. We’ve now decided that in two releases, 0.65, the minimum Python version that will be supported is bumped to 3.5.3. This won’t impact most users. You are already fine if you’re using Hass.io, the latest Debian stable (Stretch) or a derivative of that (Raspbian, Ubuntu).

For an integration to leverage the entity registry, it needs to define a unique ID for each of their entities. A unique ID is something that we can uniquely identify the device and that is not configurable. So a serial number and mac address are ok, IP addresses or names are not.

Examples of integrations that have unique IDs defined in this release are Z-Wave, Hue, Nest, LIFX, Sonos, Apple TV.

To update the entity ID that will be assigned to your device, update <config>/entity_registry.yaml and restart Home Assistant (reloading on the fly is planned for a future release).

The entity registry will assign an entity ID the first time that a device is seen. This should be the same entity ID as it always was before. If this is not the case, update the registration entity to change it back to the old entity ID.

We’re planning a lot of cool stuff around the entity registry. Stay tuned!