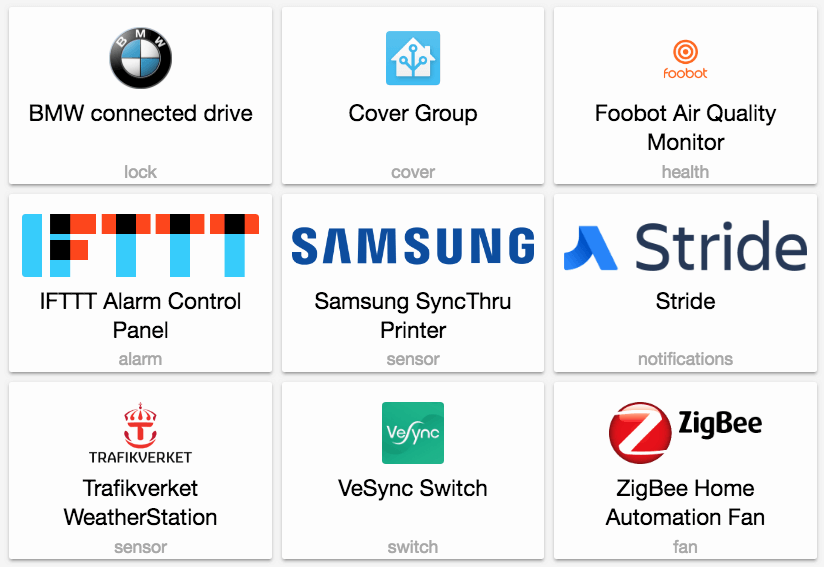 This is the first release with our new release schedule. During the extra week we had a total of 4 beta releases with a total of 26 fixes. So this should be the most stable release yet!

It’s also a release that is full of goodies. 80 people contributed over 223 fixes, improvements and new integrations during the last 2 weeks of this release 😎 I want to highlight the work of two people who are doing an amazing job: @NovapaX has been doing a great job triaging and fixing weird quirks and bugs in the frontend. And I want to give a shout out to @armills who has enabled backend translations. This means that a bunch of things that did not have translations yet, will now soon be translatable. We’re planning some cool things with this!

A quick note if you are using Philips Hue and a Hue custom component: it will no longer work due to the internal changes to the Hue platform. Remove the custom component to ensure that your Hue lights keep working.