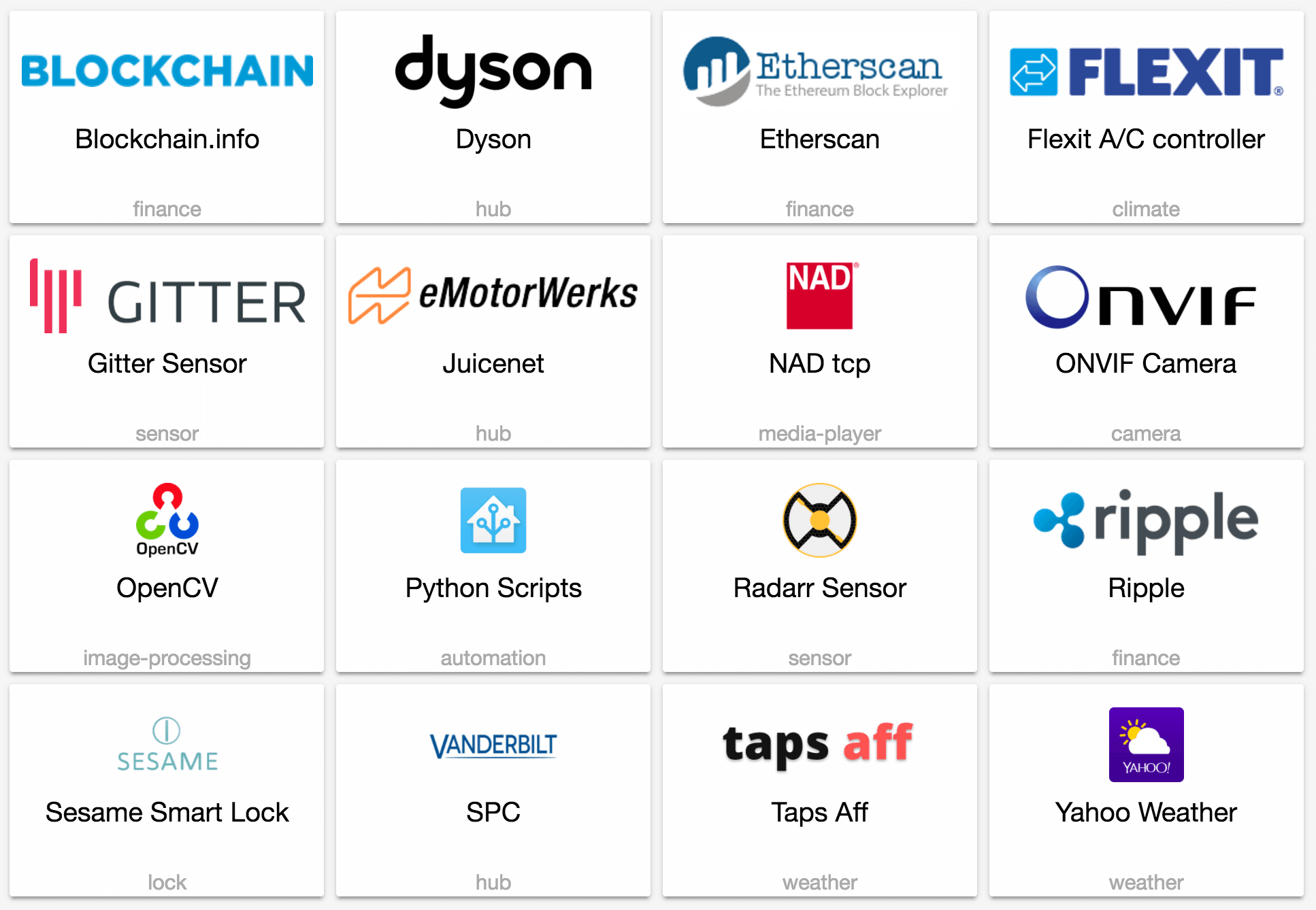 In this release a ton of new stuff! And who doesn’t like new stuff? This release we’re passing the 700 integrations for Home Assistant. As of today we’re 1369 days old, which means that roughly every two days a new integration gets added!

The biggest change is a new type of script component: Python scripts. This new component will allow you to write scripts to manipulate Home Assistant: call services, set states and fire events. Each Python script is made available as a service. Head over to the docs to see how to get started.

The updater has received a new opt-in option to let us know which components you use. This will allow us to focus development efforts on the components that are popular.

And as a reminder. We will never share gathered data in a manner that can be used to identify anyone. We do plan on making aggregate data public soon. This will include total number of users and which hardware/software platform people use to run Home Assistant.

Z-Wave is also getting a big update in this release. The confusing entity_ids will be on their way out. There is a zwave blog post that gives more detail, but the upgrade steps will be as follows:

Some people have noticed that running Home Assistant under Python 3.6 can lead to segfaults. It seems to be related to the earlier segfault issues that we experienced when we released the asyncio-based core. We thought that those issues would have been fixed when Python bug 26617 was resolved. Although we see less reports compared to the old bug, there are still users experiencing them (gdb stacktrace points at PyObject_GC_Del()).

Since Python 3.6, the Task and Future classes have been moved to C. This gives a nice speed boost but also prevents us from monkey patching the Task class to avoid the segfault. Ben Bangert managed to brew up another monkey patch to stop Python 3.6 from using the C classes, falling back to the Python versions instead. This allows us to apply the original monkey patch again.

Both monkey patches are now active by default starting version 0.47 to avoid our users experiencing segfaults. This comes at a cost of not being able to benefit from all optimizations that were introduced in Python 3.6.

To run without the monkey patch, start Home Assistant with HASS_NO_MONKEY=1 hass. We will further investigate this issue and try to fix it in a future version of Python.