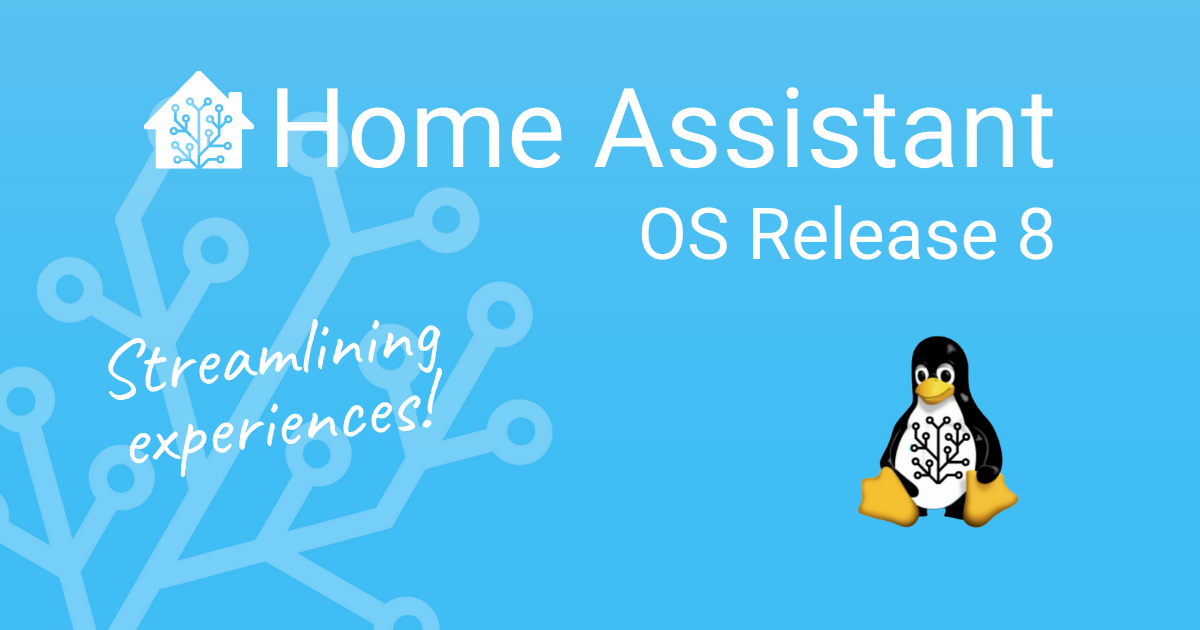 For existing installations, no manual intervention is needed! You can safely update without reading these rather technical release notes.

GRUB2 for UEFI based systems

For Generic x86-64, OVA and the new Generic AArch64 Home Assistant uses GRUB2 as boot loader now. GRUB2 (GRand Unified Bootloader) is the de-facto standard boot loader used by most Linux distributions. The main reason for switching from Barebox to GRUB2 was the missing AArch64 UEFI boot support in Barebox. We also expect GRUB2 to be more stable especially on Desktop style x86-64 systems as it gets used by much more users since generic Linux distributions use GRUB2. Although, we actually hit a bug in GRUB2 during the RC phase, let’s hope this was a one-off. 🤞 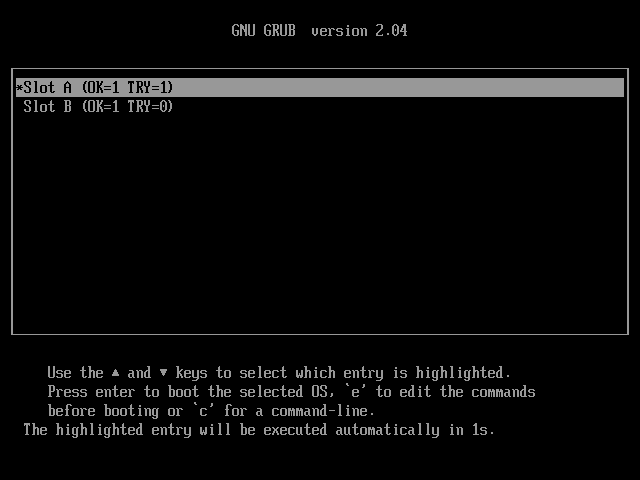 The boot menu shows the two boot slots. Typically you don’t have to change selection here, unless you intentionally want to boot the previously installed Home Assistant OS version.

Note: Upgrading from any version 7.x is safe, but we recommend upgrading from the last version of the previous major release. This is also the best tested upgrade path. From any release with GRUB2 it is only safe to downgrade to 7.6! Downgrading to releases before 7.6 can be done by downgrading to 7.6 first.

Under the hood, the OS was updated to the latest upstream Linux 5.15 kernel as well as Buildroot 2022.02.1. The latest Buildroot release brings new versions of various core components like systemd 250, NetworkManager 1.34.0 and Docker 20.10.14.

This is the first release that supports Home Assistant Yellow. Since Home Assistant Yellow uses the Raspberry Pi Compute Module 4, the support is based on the regular Raspberry Pi support currently. The Yellow image is using the same kernel and firmware version. The Yellow board also supports booting directly off of an NVMe device for those using a CM4 Lite (without eMMC storage).

Besides the move to GRUB2 Generic x86-64 received quite some additional device support. The Wi-Fi devices 3945ABG/BG/4965AGN and 22000 series are now supported.

@Doridian contributed support for generic AArch64 systems which use the UEFI boot flow. It should support real boards as well as virtual machines. So far it has been successfully tested on KVM Virtual Machines.